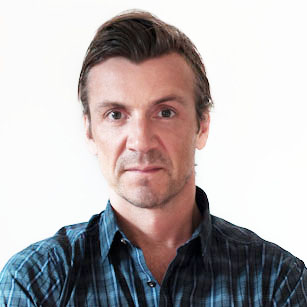 Among the accounts he has worked on are Altoids, Allstate, BMW, Nintendo, Ikea, and McDonald’s. His work has been recognized at Cannes, Jay Chiat's and includes two Grand Prix Effies.

He has spoken about the industry for NBC's The Today Show, Fox, CBS, Entertainment Tonight, at Cannes Festival, The Wired Conference and at various universities including Michigan & Notre Dame Business Schools.

Any cookies that may not be particularly necessary for the website to function and is used specifically to collect user personal data via analytics, ads, other embedded contents are termed as non-necessary cookies. It is mandatory to procure user consent prior to running these cookies on your website.